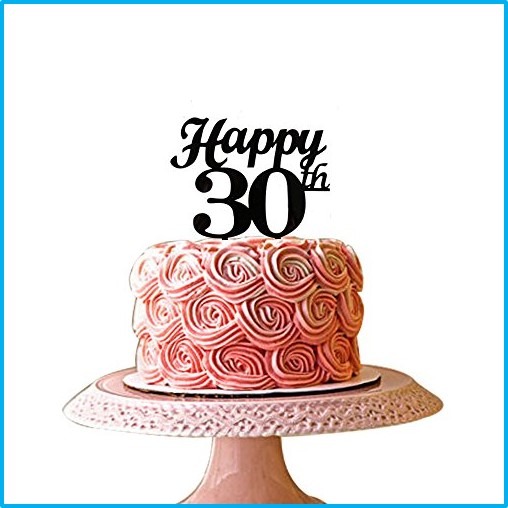 1990 was a significant year in terms of UK and global news:

It was also the year that Carbon Link Ltd was formed in Wigan, Lancs. Starting out as a reseller of imported activated carbons, over the past three decades we have grown massively to become a leading manufacturer and supplier of carbons and related services, including spent carbon reactivation and mobile filter production, all backed up by industry-leading engineering, R&D and QA capabilities.  We became CPL Carbon Link in 1999 following acquisition by CPL Industries, and changed our trading name again in 2018 to CPL Activated Carbons.  We have made a few acquisitions of our own along the way, and now have an engineering subsidiary (CPL Icon) and an office in Spain (CPL Iberia).

Who knows what the next 30 years will bring, but we’re certainly looking forward to more growth and international success, as we continue to reinforce our position as ‘The Active Force in Carbon®’